Beekeeping Day and XVIII. Sthil National Timber Competition Imperial Regional Semifinal - June 15, 2019 The beekeeping day was held in the INTERREG SK-HU FORESTERS AND BEES SKHU / 1601 / 1.1 / 002 tender. The logging competition was organized with the support and support of Vértesi Erdő Zrt., Agrogold STIHL Emperor, Császár Municipality and Andreas STIHL Kft. Nearly 100 children participated in various programs under the Beekeeping Day. There were also locals, neighborhoods and Slovaks among the children, thus widening the spectrum to get the knowledge of the beekeeping profession as many people as possible. There were various players, drawings, educational programs, skydiving, basketball, traffic safety demonstrations, machine demonstrations at the disposal of the children, but they also actively participated in the program points. The Kőkút Primary School Tata Sport Division gave a musical piece entitled "Dance of the Bees" in the 4th class. In addition to an ingenious, musical-dancing show, the organizers were presented with the beekeeping montage and gift made during the day as the closing of the day. It was possible to taste honey and see beekeeping tools. The program has brought about the plan of the organizers, namely to promote the beekeeping sector. 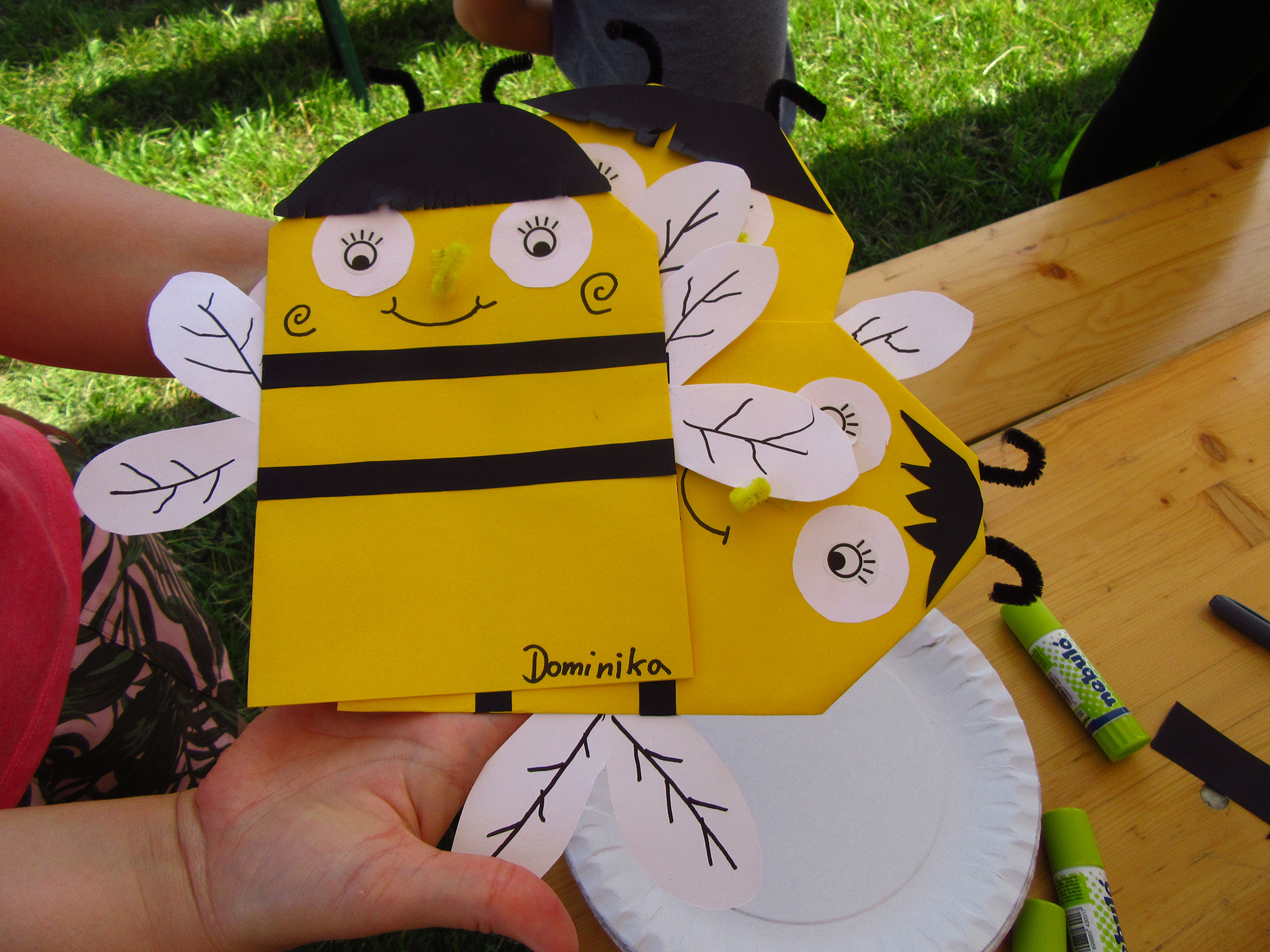 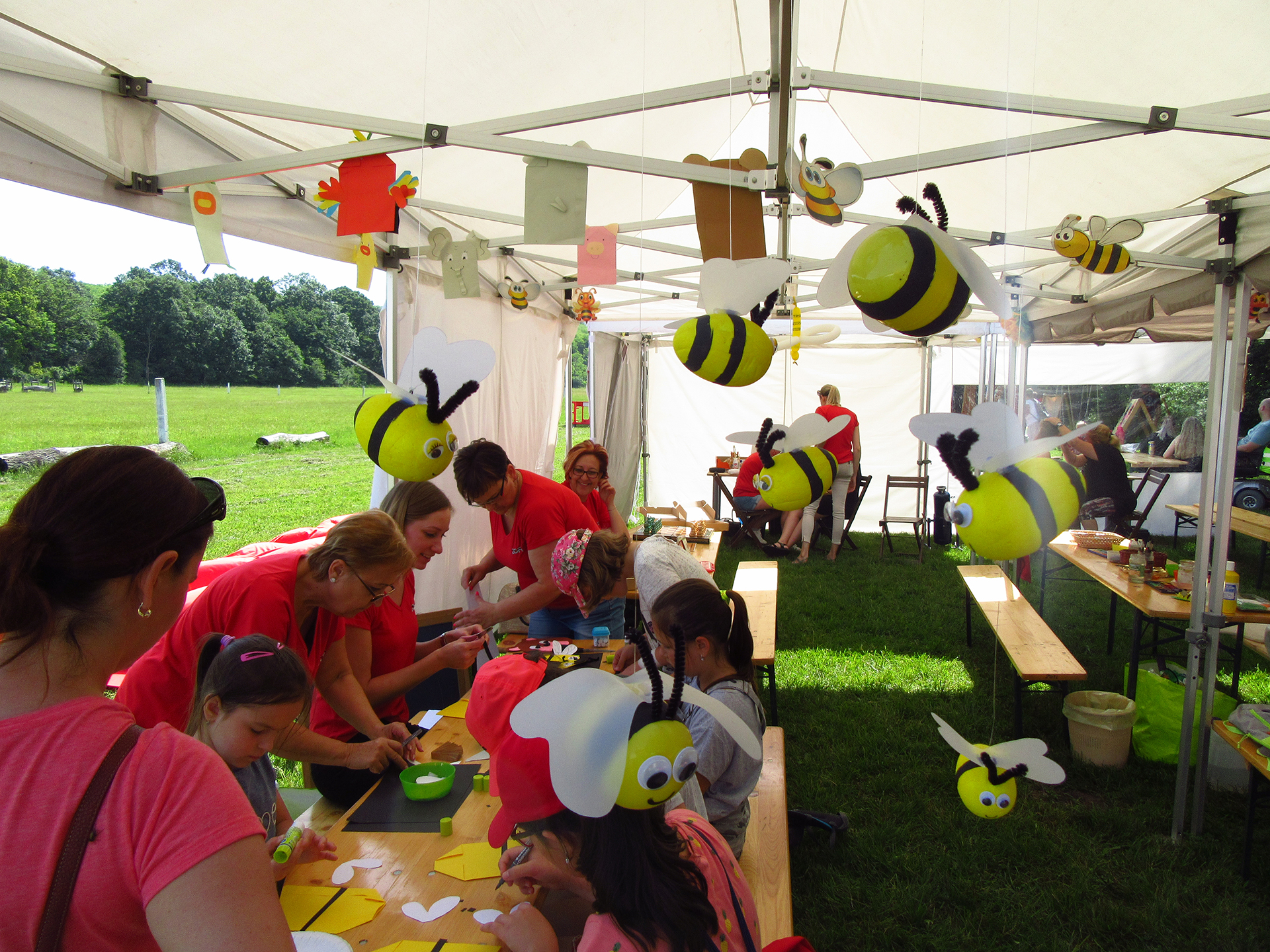